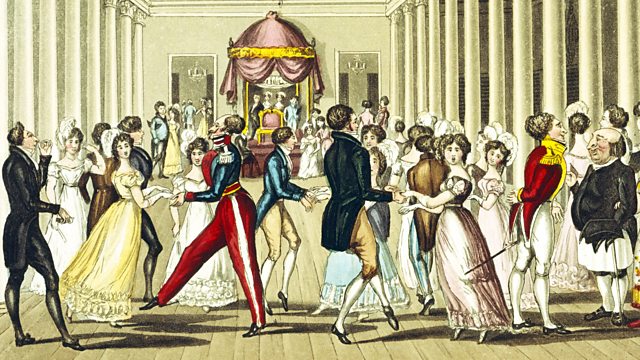 Elizabeth has misjudged Wickham's character. Can she hope to ever see Mr Darcy again? With Pippa Nixon, Jamie Parker, Amanda Root and Lydia Wilson. From March 2014.

Elizabeth has misjudged Wickham's character and he is about to bring further shame on her family. Can she hope to ever see Mr Darcy again after rejecting his offer of marriage?

Elizabeth has rejected Darcy's offer of marriage but is beginning to reappraise her judgement of his character after she learns of how Wickham attempted to seduce Darcy's sister. Darcy may have put his proposal badly, pointing out their differences in birth and the behaviour of her family. He may also have attempted to separate her sister Jane from Mr Bingley But it appears he believed that Jane did not love Bingley. And Elizabeth knows that her mother and younger sisters do not always behave with the decorum that might be expected of them and her father is too lazy to correct them. Perhaps the fault is not entirely on Darcy's side.

Pippa Nixon takes on the role of Elizabeth; she received rave reviews for her Rosalind in 'As You Like It' ' a rising young star'.