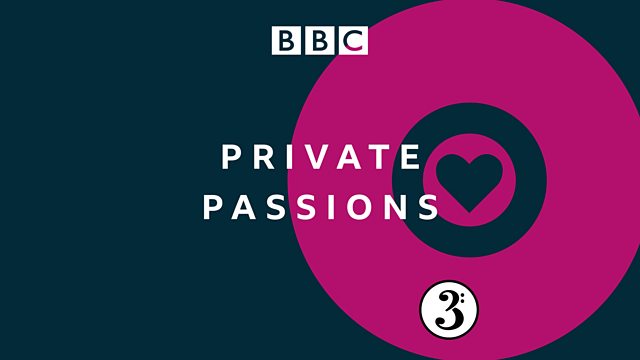 Michael Berkeley's guest is comedy writer and performer John Finnemore, who selects his favourite pieces of music. His choices include Beethoven, Flanders and Swann and Chopin.

John Finnemore is one of our most successful comedy writers and performers. A star turn in Miranda as the doting husband Chris, he writes and stars in the award-winning Radio 4 sitcom Cabin Pressure, and he's made two series of the Radio 4 sketch show Souvenir Programme. He regularly appears on The Now Show, The Unbelievable Truth and The News Quiz. And apart from his own shows, he also writes for other comedians such as Mitchell and Webb.

John reveals to Michael Berkeley his secret of comedy inspiration, his love of performing, and his struggle with insomnia. His choices include Beethoven, Flanders and Swann, and Chopin: the music that means most to him, the music that makes him laugh - and the music that helps him sleep.