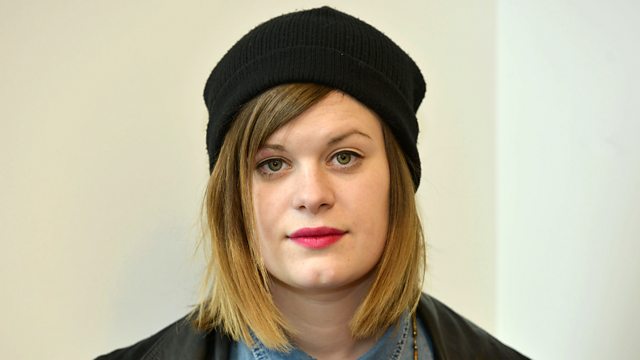 Becky has moved home numerous times over the last decade, and has used art to explore the relationship between the idea of 'home' and the architectural reality of the houses or flats where we live. As houses become increasingly expensive and the average age of homeowning rises, she suggests a different way of thinking about our home.