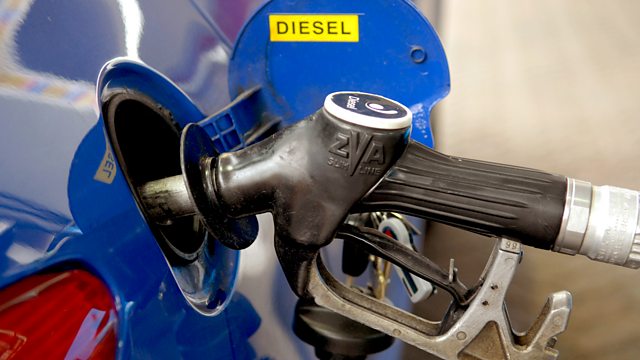 The UK Petrol Industry is introducing a new fuel test to stop a spate of diesel engine problems. You & Yours has been told hundreds of cars ground to a halt this year during the cold weather.

One in five of us received a nuisance call in January. The Information Commissioner wants new powers to prosecute companies that have us running for the phone unnecessarily.

Consumers may have lost out on £5 billion pounds in compensation for the mis-selling of Payment Protection Insurance. We find out where it has gone.

And we hear why the power is being turned down in some homes in the north west of England.

Call You and Yours: The Cost of Childcare