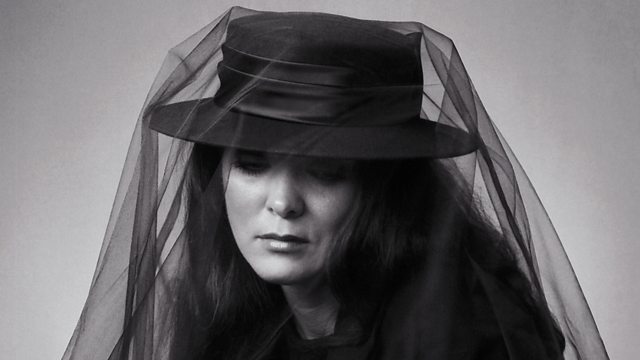 The House of Bernarda Alba

By Federico Garcia Lorca. Tragic drama about the familial passions and tensions that arise after a tyrannical matriarch imposes a long period of mourning on her daughters.

Following the death of her second husband Bernarda Alba, a tyrannical matriarch, rules over her house and daughters, imposing an eight-year period of mourning.

Federico Garcia Lorca (1898 - 1936) is, with Cervantes, the best known figure in Spanish literature. Written in 1936 and completed just a few months before his execution, The House of Bernarda Alba is Lorca's final tragedy

"There lived Dona Bernarda, a very old widow who kept an inexorable and tyrannical watch over her unmarried daughters. They were prisoners deprived of free will... I saw them pass like shadows, always silent, and always dressed in black. It was a silent and cold hell in the African sun, a tomb for the living under the harsh rule of a dark jailer." - Lorca's description of a childhood memory which inspired the play.