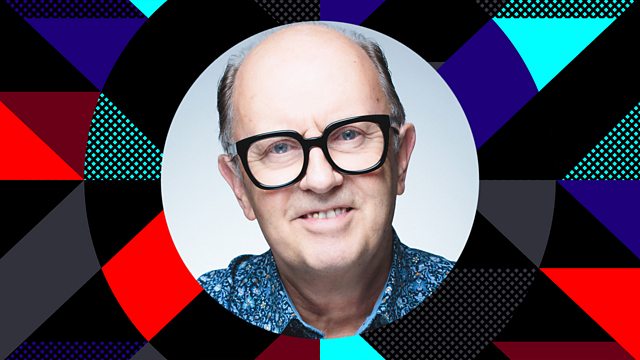 Rodigan catches up with Bob Andy in Jamaica, plus the Rodigan Scorcher is a brand new cut from Barrington Levy.

David Rodigan interviews Bob Andy under the almond tree at Tuff Gong studios. Formerly Federal studios, it was where Bob recorded his first music in the 1960s. He talks about these early recordings, as well as his recent performance at Rebel Salute and why he feels someone else is writing the script for his life!

Plus the Rodigan Scorcher is a brand new cut from Barrington Levy, accompanied by a spin of the first dubplate of Here I Come... essential listening!

See all episodes from David Rodigan