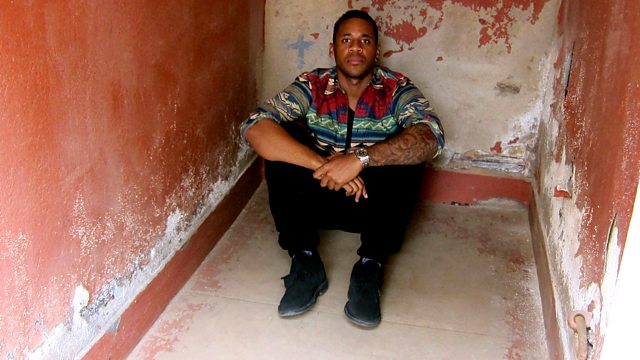 In 2013 Reggie Yates spent a week in South Africa's largest white squatter camp, Coronation Park. Are young white South Africans now the ones being discriminated against?

Twenty years since the first free elections and in the shadow of Nelson Mandela's death, Reggie Yates gets up close and personal with three very different communities in contemporary South Africa. By living amongst them for a week, what will he discover about the extremes of this misunderstood country in the 21st Century?

In the first episode, Reggie spends a week in South Africa's largest white squatter camp, Coronation Park, outside Johannesburg. South Africa has a white population of approximately 4.6 million and during apartheid the racist political system elevated them into a privileged position. Today, however, white youth charities claim that up to 400,000 of them now live below the poverty line, with many shacked up in small, makeshift camps, although these figures remain hotly disputed.

But behind the headlines lies an uncomfortable question: are young white South Africans now the ones being discriminated against by being on the wrong side of affirmative action? And if so, will black and white ever be truly equal in South Africa?