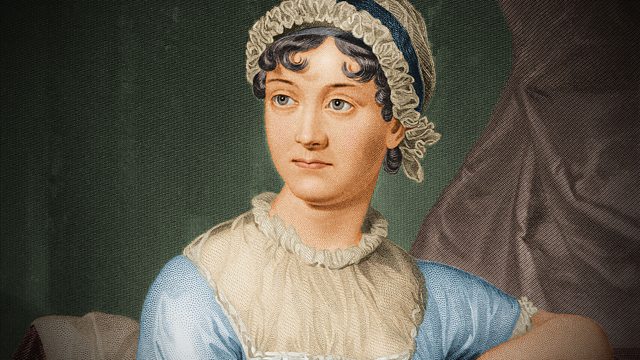 4 Extra Debut. A lifelong friend discovers that Jane may have been murdered, and begins to present her case. Stars Elaine Cassidy, Ruth Gemmell and Rupert Evans.

Twenty-six years have passed since the death of Jane Austen. Armed with a lock of Austen's hair as perhaps her best clue, Anne Sharp, former governess to the Austen family and Jane's close friend, has decided at least to tell her story-a story of family intrigues, shocking secrets, forbidden loves, and maybe even murder.

Upon its publication in the UK, Lindsay Ashford's fictional interpretation of the few facts surrounding Jane Austen's mysterious death sparked an international debate and uproar. None of the medical theories offers a satisfactory explanation of Jane Austen's early demise at the age of 41. Could it be that what everyone has assumed was a death by natural causes was actually more sinister? Lindsay Ashford's vivid novel delves deep into Austen's world and puts forth a shocking suggestion-was someone out to silence her?

Andrew Davies, who has a phenomenal track record in adaptation, has collaborated with Eileen Horne in recent years, first as writer and producer on a new TV version of Room with a View (2007) and as writer and editor on The Purple Land for Radio 4 (2011).

Produced and Directed by Clive Brill
A Pacificus production for BBC Radio 4. 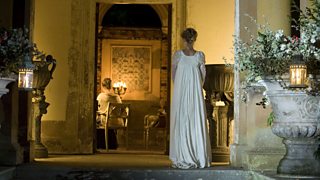 Eileen Horne on working with Andrew Davies, and some unlikely help with dialogue.