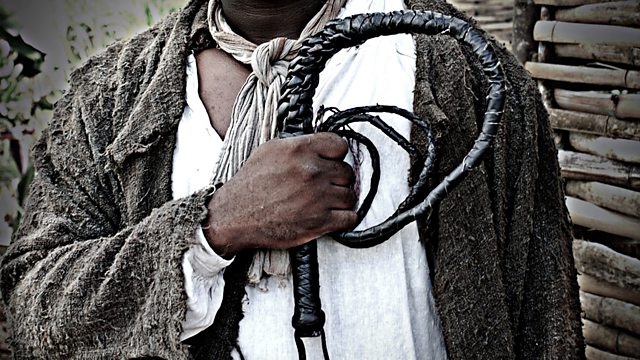 4 Extra Debut. Powerful and beautifully written memoir of a free man, Solomon Northup, who was kidnapped and sold into slavery in the American South in 1841. Read by Rhashan Stone.

The memoir which inspired Steve McQueen's Oscar nominated film of the same title.

Solomon Northup, the son of an emancipated slave, was a free man who lived with his wife and children in New York, working as a carpenter and violinist. In 1841, two circus promoters offered Northup a high-paying job and he travelled south with them to Washington D.C. Soon after arriving in the capital, he was drugged, beaten and sold into slavery. Threatened with murder should he ever reveal what had happened, he spent the next twelve years of his life in captivity in Louisiana.

After his rescue, Northup was reunited with his family and went on to publish this eloquent and important memoir. It was an immediate bestseller.