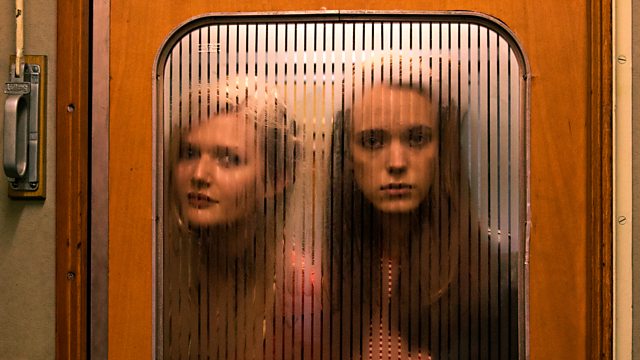 Will Gompertz and guests review Lars von Trier's Nymphomaniac, a new National Theatre production of A Taste of Honey, and Beautiful Science at the British Library.

Will Gompertz is joined by this week's reviewers Ekow Eshun, Viv Groskop and Gillian Slovo. They've watched both parts, some four hours in total, of Lars von Trier's controversial film, Nymphomaniac. We hear what they make of the provocative director's latest offering which focuses on the sexual adventures of Joe, played by Charlotte Gainsbourg and Stacy Martin.

True Detective is the latest TV series from HBO, the US network behind The Sopranos, The Wire and, most recently, Game of Throne. Does the new eight part drama starring Matthew McConaughey and Woody Harrelson live up to form?

The British Library's Beautiful Science exhibition explores how scientists visualise their discoveries, from diagrams to graphs and maps. The curators have raided the Nation's greatest collection of scientific texts for illustration, but how will their choices inspire visitors?

Gary Shteyngart's Little Failure is his memoir about emigrating from the USSR as a small child and growing up in New York. It's a story about family, the immigrant experience and writing - territory he's explored before in his novels. Does his memoir allow for something more honest?

And we review the National Theatre's revival of the kitchen sink classic, A Taste of Honey by Shelagh Delaney which stars Lesley Sharp as a resilient single mother. How well does the gritty, social realism translate to the modern stage?

Written and directed by Lars von Trier, Nymphomaniac Volume I & II are released in cinemas on Friday 28 February 2014, certificate 18.

A Taste Of Honey

Written by Shelagh Delaney, A Taste Of Honey is at the Lyttelton Theatre, National Theatre in London until Sunday 11 May 2014

The exhibition Beautiful Science: Picturing Data, Inspiring Insight is at The British Library in London, 20 February - 26 May 2014.