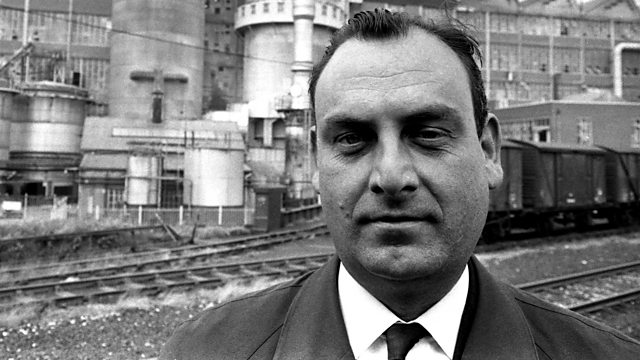 The Man Who Fought the Planners: The Story of Ian Nairn

Profile of architecture critic Ian Nairn who led a blistering attack on the soulless destruction of Britain by shoddy post-war planners, but who was a flawed, troubled character.

These days, opinionated journalists are two a penny. But back in the 1950s, Ian Nairn was part of a new breed of Angry Young Men. Aged just 25 and fresh out of the RAF, he burst onto the architectural scene with Outrage, a blistering attack on the soulless destruction of Britain by shoddy post-war planners. Published in the influential Architectural Review in June 1955, it led to the formation of the Civic Trust, whose remit was to tackle the 'subtopian' eyesores Nairn had so graphically exposed.

Over the next two decades, Nairn became a tireless and passionate campaigner, both in print and on the BBC, inspiring a whole generation to take up arms against the second-rate in our towns and cities. But he himself was a deeply flawed and troubled character, who slowly drank himself to death, feeling the battle to save Britain's soul had been lost. Close colleagues and admirers, including Jonathan Meades, Gillian Darley and Jonathan Glancey, pay tribute to a remarkable man who made us look afresh at the world around us. 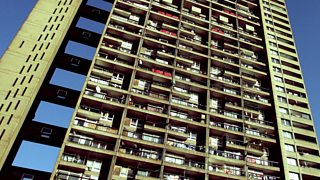 A collection of programmes examining the triumphs and failures of post-war architecture.