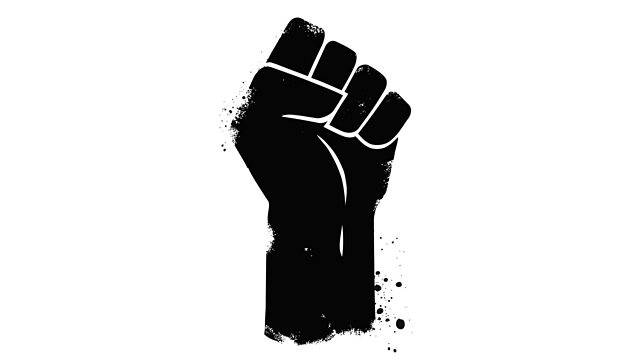 Lucy Ash explores the art and activism of Wu Ming, an Italian writers' collective that is turning literary convention on its head and questioning the political establishment.

Lucy Ash profiles people who are making waves across Europe, with individual stories which expose the continent's cultural, political and economic fault lines.

Wu Ming - an Italian writers' collective rather than one person - is turning literary conventions on their head and questioning the political establishment. They started out as pranksters, hoodwinking the media, cooking up stories about a missing British cyclist and an artistic chimpanzee. Now their exploits are mainly confined to the page following the unexpected success of their first novel Q which has been translated into more than 20 languages. They are prolific bloggers and writers of non-fiction on issues they care about such as Italy's colonial record in Africa and the threat of fascism in Europe.Lucy Ash samples their brand of art and activism, first at a reading in Turin and then with Italy's most famous social protest movement, which is fighting a high-speed rail link under the Alps.

See all episodes from Europe's Troublemakers

The Best of Crossing Continents 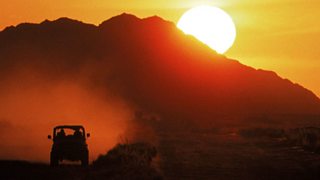 Explore the highlights from the Crossing Continents archive