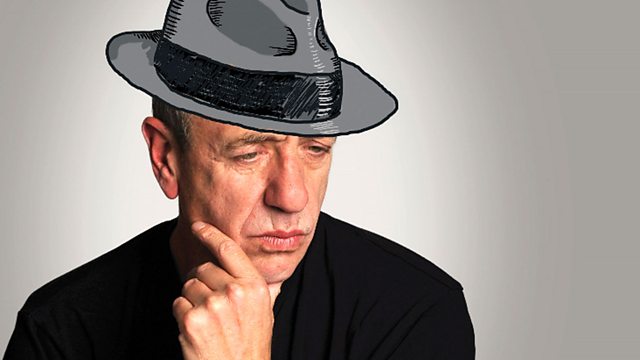 Tom Mitchell gave up his job as a banker to follow his dream and become a plant hunter. He now travels the world collecting rare and endangered plants which he cultivates from seed to sell from his nursery. He is a galanthophile (a lover and collector of snowdrops) and recently auctioned a new variety of the snowdrop flower - giving the highest bidder the opportunity to name the bulb after their Valentine.

Dr Akiko Mikamo is a psychologist who was born and raised in Hiroshima, Japan. In her book, Rising From the Ashes, she tells her father Shinji's story of survival and forgiveness. He was less than a mile away from the site where the atomic bomb exploded in August 1945 when he was 19. Akiko has drawn inspiration from her father who has devoted his life to peace and reconciliation. Rising From The Ashes - A true Story Of Survival And Forgiveness From Hiroshima is published by Lulu.

Martin White is professor of theatre at Bristol University who devised the candle lighting for the new Sam Wanamaker Playhouse at Shakespeare's Globe Theatre. The theatre is a replica of a Jacobean indoor playhouse and is lit solely by candles throughout performances - just as it would have been 400 years ago. The Knight of The Burning Pestle is at the Sam Wanamaker Playhouse at Shakespeare's Globe, London.