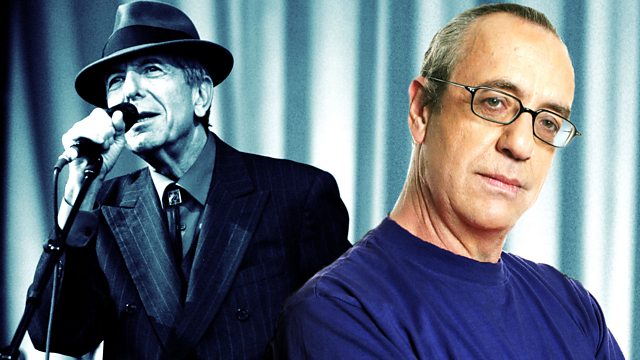 4 Extra Debut. Arthur Smith shares his comic reflections on life, dementia and death - marinated in the music of Leonard Cohen. From February 2014.

Arthur Smith shares a love letter to his mother with reflections on life, death, dementia and Leonard Cohen along the way.

14 years after his melodi-comic extravaganza 'Arthur Smith Sings Leonard Cohen', Arthur returns once again to his hero. His reflections on dementia, enthusiasm, comedy and death are marinated in Cohen's music in a performance that's both personal and poignant, yet packed with big laughs.

Arthur's rendition of the songs is hugely enhanced by his backing trio, The Smithereens: Kirsty Newton, Carrie Marx and Ali Day.

A critical and word-of-mouth hit at the Edinburgh Festival Fringe 2013.

Producer for the BBC: Alison Vernon-Smith