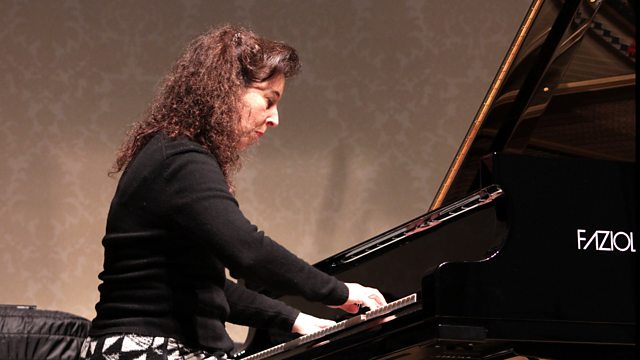 In his set of variations, written at the very end of the 18th century, Joseph Haydn plumbed emotional depths that may have surprised its first listeners. His pupil Beethoven goes even further in what was only his second sonata for the instrument that meant so much to him. Angela Hewitt closes her programme with Bach, without whose influence it's impossible to imagine Haydn or Beethoven writing for the keyboard, in a piece that tests both instrument and performer to the limit.