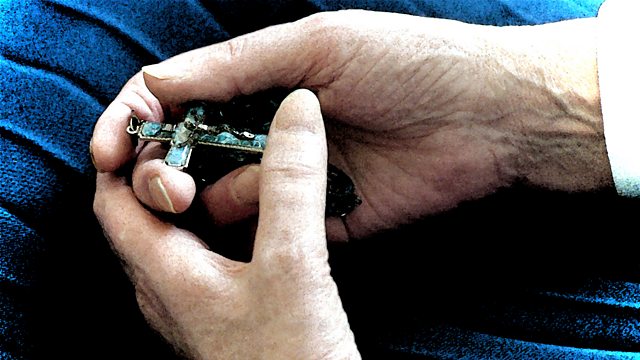 Is Your Love Better than Life?

Could an Archbishop become an enemy of the state? An original drama by Frances Byrnes, set in a futuristic Britain, in which religion and politics clash.

Could an Archbishop become an enemy of the state? Inspired partially by Eliot's classic verse drama Murder in the Cathedral, Is Your Love Better than Life explores a futuristic scenario in which senior figures in the Church and Government discover they have irreconcilable differences, so that it becomes for them a matter of life and death. What beliefs will we die for? Or kill for? It's about telling the truth.

"O God, you are my God, for you I long;
for you my soul is thirsting. My body pines for you
like a dry, weary land without water.
So I gaze on you in the sanctuary
to see your strength and your glory.
For your love is better than life." (Psalm 63)

The writer
Frances Byrnes is a Sony award winning radio producer and dramatist. Her adaptation of L P Hartley's The Go-Between for BBC Radio 3 was shortlisted in the 2013 Writers Guild Awards.