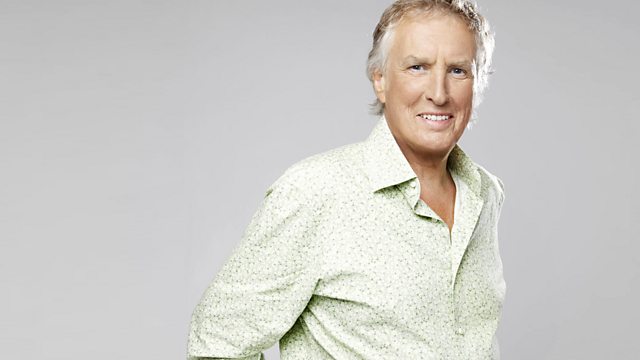 Masterclasses from Steely Dan and Toto

Two intricate albums feature, one loved more by critics than the other, as Johnnie and David examine Steely Dan's third album Pretzel Logic from 1974 and Toto IV from 1982.

Two intricate albums tonight, both made by perfectionists, but one more loved by critics than the other.

Johnnie and David examine Steely Dan's jazz influenced and intriguing third album Pretzel Logic from 1974 and the 'go-to' studio musicians Toto and their collection of massively radio friendly songs on Toto IV from 1982.

David reveals some interesting facts about Barrytown, the most perfect pause in pop and Toto's collective cv.

Bestsellers from the Police and Dire Straits—Series 4