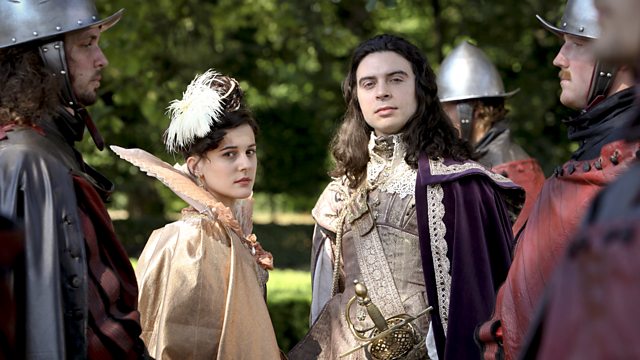 The Musketeers Series 1
Episode 4 of 10

Historical drama series. Aramis finds his loyalty to the regiment tested when he agrees to help an old friend uncover the truth behind a disastrous mission.

When Aramis's old friend Marsac, a former musketeer, unexpectedly returns to Paris, the musketeers are thrown into turmoil, fully aware that they should report him for desertion. His appearance coincides with the royal visit of the king's beloved sister and her husband, the Duke of Savoy, whom the musketeers must protect.

Marsac believes he finally knows the truth behind the infamous massacre which killed his troop, and wants Aramis's help to prove it. Despite their misgivings, will the musketeers help and can they prevent Marsac exacting his own revenge?

See all episodes from The Musketeers 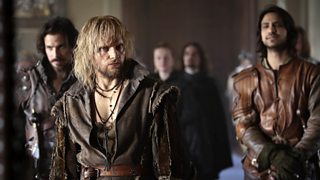 The Musketeers return to BBC One with a thrilling new series. 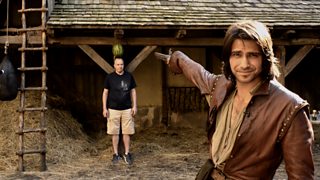 Luke Pasqualino shows the secrets behind the special effects.

A date with The Musketeers 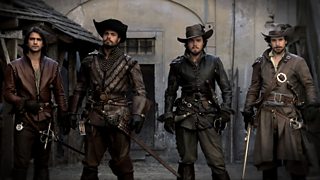 A look at The Musketeers' exciting world of action and romance.

France v Spain: Weaponry and explosions from the war sequence 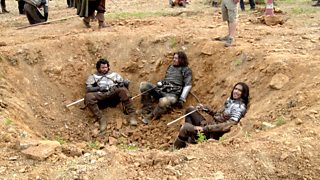 Watch the behind the scenes video 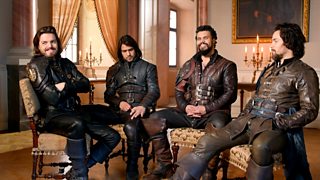 The boys introduce the new series of The Musketeers.