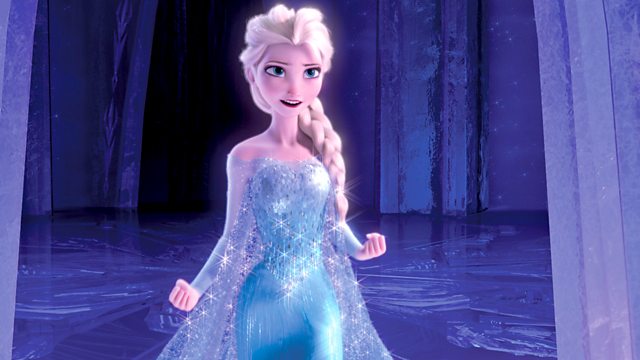 Disney animation. A plucky princess ventures into the frozen forest to search for her sister, whose powers have locked the kingdom in an eternal winter.

Disney animation inspired by Hans Christian Andersen's fairy tale The Snow Queen. The city of Arendelle is gripped in an eternal winter when Princess Elsa loses control of her magical powers. It's up to younger sister Anna - with the aid of ice salesman Kristoff, trusty reindeer steed Sven and adorable snowman Olaf - to bring Elsa back into the fold and end the icy spell. 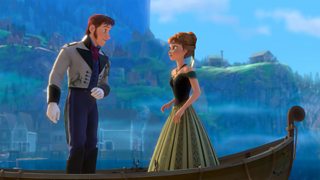 "It's everything you want for Christmas"