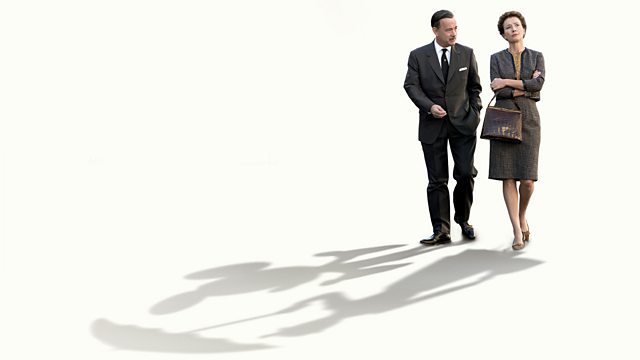 Uplifting drama telling the tale of how Walt Disney persuaded the guarded author of Mary Poppins to bring her creation to the big screen.

The story behind Disney's Mary Poppins is brought to life in this uplifting drama from BBC Films.

Fallen on hard times, reclusive British author PL Travers goes to Hollywood to oversee a film adaptation of Mary Poppins by the famously frivolous Walt Disney. However, Travers clashes with Disney and his team, and expresses an open distaste for their saccharine, sing-song plans for the picture. Will the charismatic cartoon magnate find a way to loosen the author's vice-like grip on her creation?

"Disney was a far more interesting character if he's human."

The director of Saving Mr Banks on working with the Walt Disney Company. 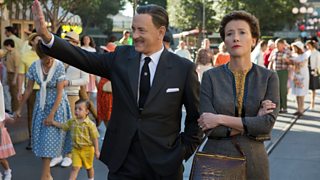 "I know what he's going to do to her. She'll be cavorting and twinkling!"

Pictures from the film 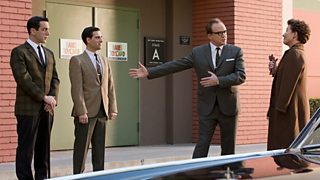 See a gallery of Saving Mr Banks images at the BBC Films site.

Clip: The origins of Mary Poppins 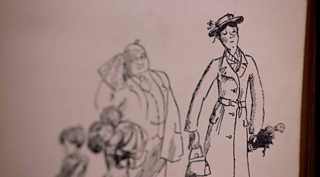 PL Travers said the character blew into her mind fully-formed. From The Culture Show.