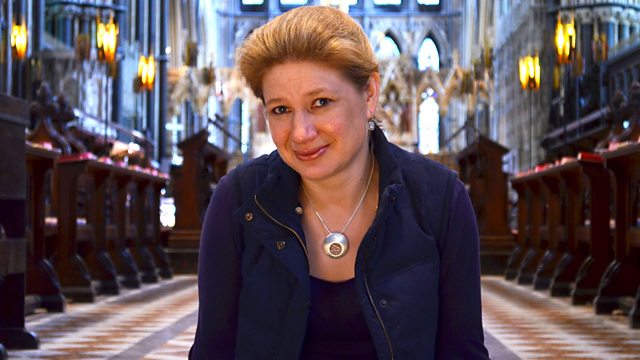 A King without a Crown

The Stuarts
Episode 2 of 3

How the religious violence of the Wars of the Three Kingdoms shaped the DNA of British political culture and how it shaped subsequent constitutional crises.

This three-part series argues that the Stuarts, more than any other, were Britain's defining royal family.

After Charles I's disastrous attempt to militarily impose political and religious uniformity throughout his kingdoms, both the Stuart dynasty and its three kingdoms fell into an abyss. Charles lost his head and his family fled into exile.

In this second episode, Dr Clare Jackson reveals how the unprecedented religious violence of the Wars of the Three Kingdoms shaped the very DNA of British political culture and how the trauma suffered shaped subsequent constitutional crises in the years to come.

And I Will Make Them One Nation

A Family at War 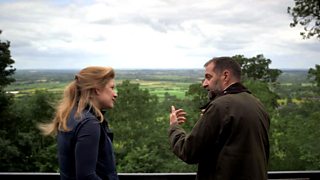