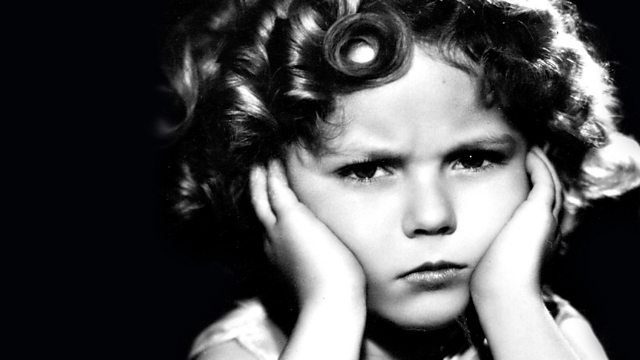 The influential sociologist Professor Stuart Hall. He was a pioneer of the discipline of cultural studies and coined the term "Thatcherism" in 1979.

The French ballet dancer Jean Babilée, one of the greatest of his generation. Leslie Caron - who danced with him - pays tribute and admits she fell in love with him.

Tony Crook, the racing driver who went on to run the Bristol Car company. Stirling Moss recalls his old adversary.

And Shirley Temple Black - the child star who became a diplomat.