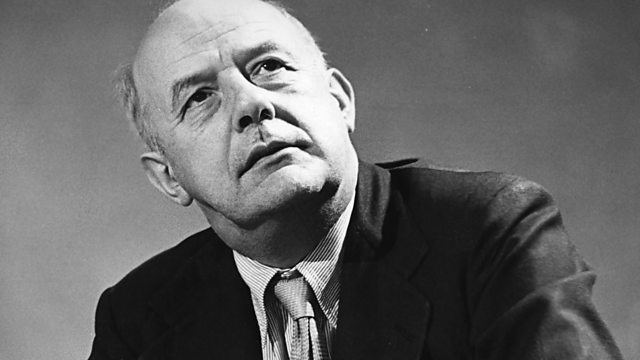 4 Extra Debut. Award-winning novelist, John Banville, imagines an encounter between Elizabeth Bowen and John Betjeman as they meet for luncheon in a Dublin hotel during the Second World War. As their conversation ranges over their lives, their loves, their politics, we are given a portrait of wartime Dublin and London and of the place of the artist in a world at war.

When the Laughter Stops