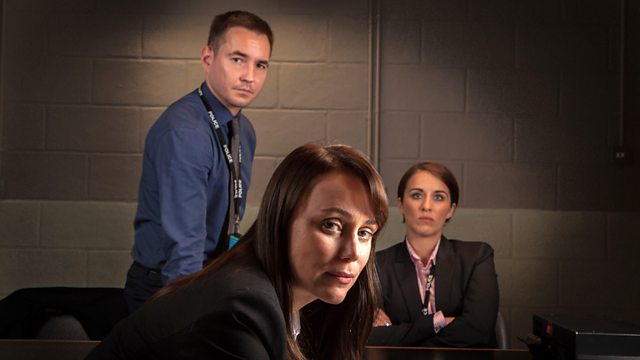 A review of the revival of the 1963 stage classic Oh, What a Lovely War!; Tom Rob Smith on his novel The Farm; a review of the second series of Line of Duty; Chinese censorship.

Oh What a Lovely War, Joan Littlewood's controversial musical satire about the First World War, is being revived in its original home, the Theatre Royal Stratford East. The 1963 production, which Littlewood intended would mock 'the vulgarity of war', was loved by audiences, but detested by some who saw its message as unpatriotic. Critic and historian Kathryn Hughes reviews the production and considers whether the play has the same impact today.

After the success of the 'Child 44' trilogy, author Tom Rob Smith has just published a somewhat different type of crime novel. 'The Farm' is a psychological thriller, set in Sweden and England, which keeps the reader guessing throughout. He reveals how the main premise for the novel was inspired by a real life event very close to home.

The first series of the television drama, Line Of Duty, found many fans for its study of police corruption. The writer, Jed Mercurio, has now written a second series with a new police officer, Detective Inspector Lindsay Denton played by Keeley Hawes, under investigation. The writer MJ Hyland reviews.

How best to translate a novel is a perennial question, but some authors whose works have been published in China have also found the stories themselves being censored. Kirsty hears from journalist Jonathan Fenby and from literary-translation rights specialist Jenny Robson - and US based crime-writer Qiu Xiaolong and Booker Prize winner AS Byatt relate their two very different experiences.

The second series of Line of Duty begins on BBC 2 tonight, Wednesday 12 February, at 9pm.

The Farm by Tom Rob Smith is out tomorrow, 13 February, published by Simon & Schuster UK in hardback, ebook and audiob book.

Oh What a Lovely War

Oh What a Lovely War is currently at the Theatre Royal in Stratford East, London until 15 March 2014.