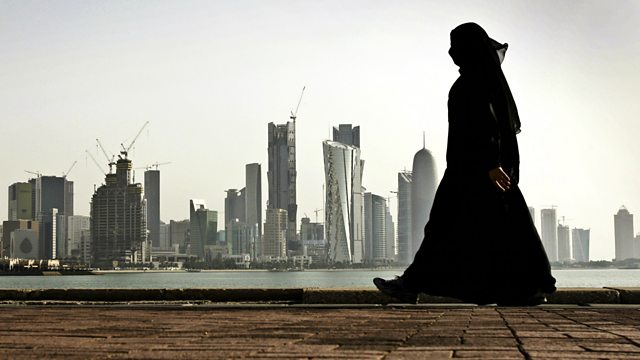 Is Saudi-style ultra-conservative Wahhabism really the ideology behind Islamic extremism? Edward Stourton examines its history, interpretation and influence in the world today.

Since the 9/11 attacks on New York and Washington DC, the ultra-conservative Wahhabi branch of Islam has often been cited by critics and commentators as the ideology of Islamic extremists around the world today. But can 21st Century terrorism really be blamed on the teachings of this 18th Century sect?

In this edition of Analysis, Edward Stourton asks what is - and what isn't - Wahhabism? He explores the foundation of this fundamentalist form of Islam, the evolution of its interpretation in Saudi Arabia, and asks what power and influence it has across the globe.

Founded by the Arabian scholar Muhammad ibn Abd al-Wahhab, this form of Salafi Islam sought to purify the religion by returning to its original principles. Ibn Abd al-Wahab was part of a broader Muslim reform movement which promoted a return to the texts of the Quran and Hadith and, controversially, questioned the teachings of Islamic scholars of the day, who formed part of a chain of knowledge stretching back centuries.

What is said to be a very literal translation of Islam is now an inspiration for modern-day Muslim hardliners, who view a binary world of believers and non-believers, strict social rules and adherence to Sharia law - but how close is this to the teachings of Ibn Abd al-Wahhab?

The Philosophy of Russell Brand

A Is for Anonymous