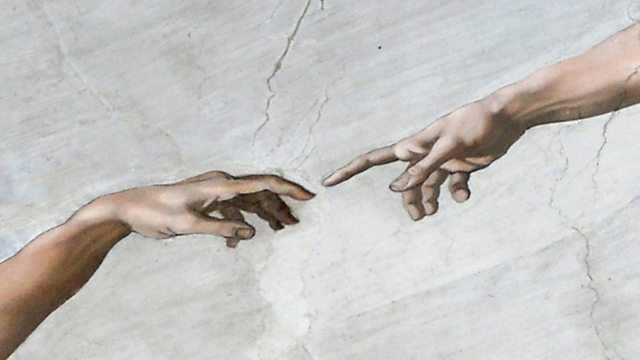 Nietzsche declared that 'God is dead' in 1882, but he also argued that there would still be places where humankind would look for God's shadow for a long time to come.
Two books published this month include the idea of "the death of God" in their titles: Terry Eagleton's 'Culture And The Death Of God' and Peter Watson's 'The Age Of Nothing: How We Have Sought to Live Since the Death of God'.
Both authors join Philip Dodd to discuss what 'the death of God' could mean, along with theologian ELaine Storkey and Roger Scruton, whose forthcoming book 'The Soul Of The World' discusses how we can make sense of ideas of 'the sacred' in the modern world.

See all clips from Atheism and Belief (2)

"The Age of Nothing. How we have sought to live since the death of God" written by Peter Watson will be published on 13th February 2014.

"The Soul of the World" written by Roger Scruton will be published in April 2014.

Terry Eagleton's book "Culture and the Death of God" was published on 4th February 2014.