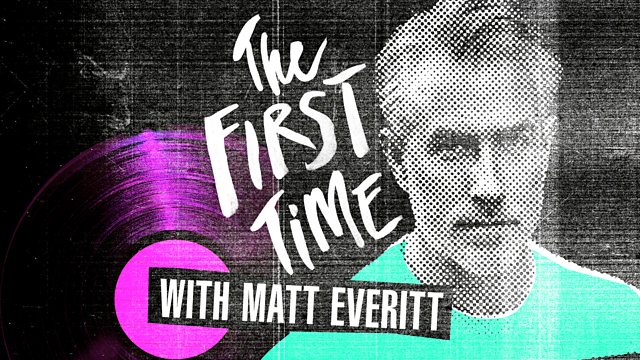 Marianne Faithfull talks about the music she grew up with, making her own music, her personal battles and making music today including collaborations with Blur and PJ Harvey.

Another chance to hear Marianne Faithfull discussing the music that changed her life. First broadcast in May 2011.

Matt Everitt leads Marianne through a warm, engaging look at a career spanning over five decades. She has worked with many great musicians including David Bowie and Dr. John, and, more recently, Blur and PJ Harvey.

Marianne discusses the music she grew up with - including Chuck Berry and The Everly Brothers - and the way it influenced her solo work. She also covers her forays into country music, her love of jazz, and explains why she received a credit on The Rolling Stones' song Sister Morphine. The singer also talks about her past drug problems and the way that she has now made peace with difficult periods in her life.