BBC Four
The Byrd Who Flew Alone: The Triumphs and Tragedy of Gene Clark
Main content 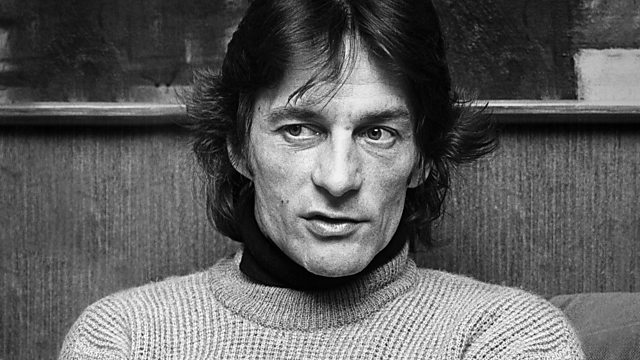 The Byrd Who Flew Alone: The Triumphs and Tragedy of Gene Clark

Profile of Gene Clark, the talented but enigmatic former Byrds frontman who made records still regarded as classics and was one of the pioneers of folk rock and country rock.

Bob Dylan described Missouri-born country boy Gene Clark as one of the three best songwriters in the world. He was the original frontman for one of the most iconic and influential bands of the 60s. After his abrupt departure from the Byrds at the peak of their popularity, he made records that are still regarded as classics. And he was one of the great pioneers of both folk rock and country rock. Yet, as far as the public is concerned, Clark is largely unknown and his reputation lags far behind that of peers such as Gram Parsons.

Since his death in 1991 at the age of 46, his songs have been covered by artists ranging from Robert Plant to Yo La Tengo and he has been hailed as a key influence by successive generations of musicians such as Tom Petty, Primal Scream and Fleet Foxes, despite some of his albums having been unavailable for long periods, and only now all available again.

This documentary explores the mystery of why this richly talented but deeply enigmatic and often self-destructive man failed to enjoy the success his work deserved. Drawing on interviews with his family, friends and fellow musicians including fellow Byrds David Crosby and Roger McGuinn, a wealth of great music from the four-decade span of his career and previously unseen archive material, it is a story that is both compelling and moving, veering between moments of magic and moments of madness.

The film was made by a father and sons team - Paul, Jack and Dan Kendall - as a labour of love which took them right across America in search of the people and places that were part of Gene Clark's life.