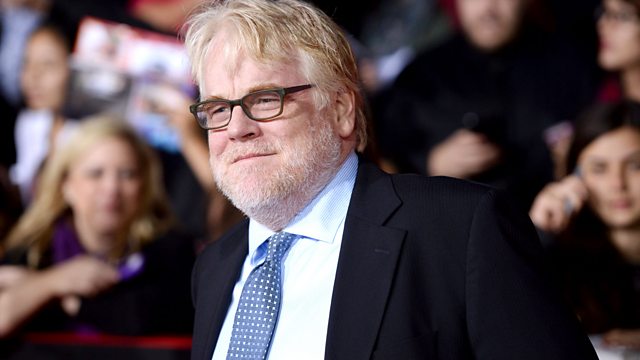 The stage and screen actor Philip Seymour Hoffman. His room-mate at drama school talks about his relentless focus on his craft and obsession with dissecting the movies of Robert De Niro.

Jose Sulaiman, the colourful President of the World Boxing Council, who is credited with reforming the sport's rules.

And Peter Austin, a pioneer of the micro brewery industry, famous for his Old Thumper ale.

Matthew spoke to the former Editor of the Sunday Times, Sir Harry Evans.

Matthew spoke to the Chairman of the Society of Independent Brewers, Keith Bott and to Alan Pugsley, Master Brewer at Shipyard Brewing Company.