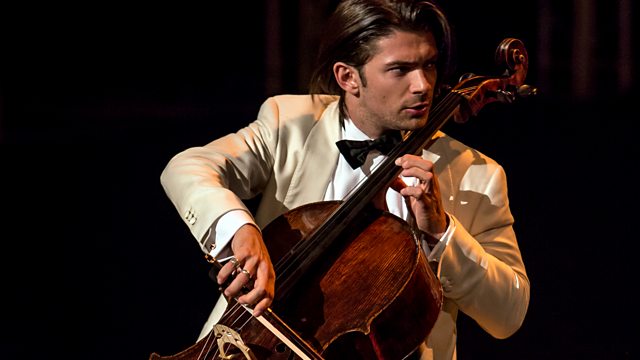 The second of four Lunchtime Concerts performed by members of Capuçon at the National Concert Hall in
Dublin and BBC Radio 3 New Gereration Artists, the Danish Quartet as part of Moving on Music's touring programme in Northern Ireland.
The Cello Sonata No. 2 in G minor, Op. 117 was written between March and November 1921 and unlike the reflective first cello sonata which was composed during World War 1, this is more contented music. Vincent d'Indy, complimented his fellow composer on his 'mastery of maturity' and also said the sonata was, 'so beautiful!'
This is complimented by Danish Quartet performing the work of fellow Scandinavian, Hans Abrahamsen, the quartet worked with the composer on the performance of this work: the String Quartet No.1 "10 Preludes for String Quartet". The ten short movements contain a full gamut of expression, from almost violent dissonances through to the peaceful resolution of last of the preludes - a Baroque pastiche - which, in the context, is quite a surprise