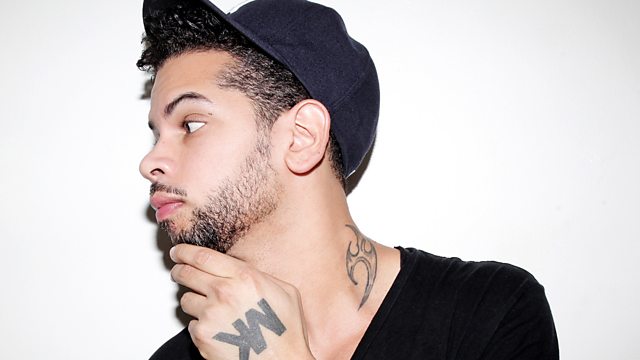 MK, aka producer Martin Kinchen, is on the Essential Mix decks.

'Marc Kinchen, aka MK, is the pioneering producer behind one of house music's most famous remixes - Nightcrawler's 'Push The Feeling On'.

He took a break from dance music in the mid 1990's to become Will Smith's in house engineer; then made his return to house music in 2011, remixing everyone from Pitbull to Disclosure to Storm Queen's number one single 'Look Right Through'. This, his first Essential Mix since 1995, features exclusive new MK remixes of London Garmmar, Hot Natured, Haim, Paloma Faith and more!