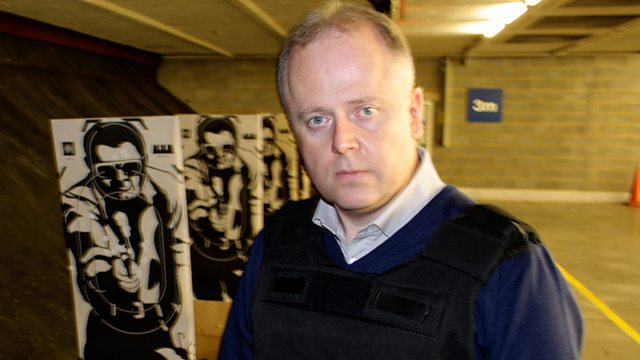 Reporter Alistair Jackson investigates the tactics of the country's police firearms units, and officers who have killed break their silence to speak out to Panorama.

The country's police firearms units are described as an elite. These highly-trained marksmen use lethal force to tackle serious organised crime and take illegal guns off our streets. They also have to react quickly to events such as the murder of Lee Rigby in Woolwich.

But they are under intense scrutiny; the shooting of Mark Duggan in 2011 led to serious rioting, and another killing has been ruled unlawful following a public inquiry. At least one police officer is facing the possibility of being put on trial for murder.

Now, for the first time, officers who have killed break their silence to speak out to Panorama. The programme has gained unique access to the unit responsible for killing Mark Duggan, and examines the controversial tactic behind these shootings that is still being used to stop suspects today.

I Want My Baby Back