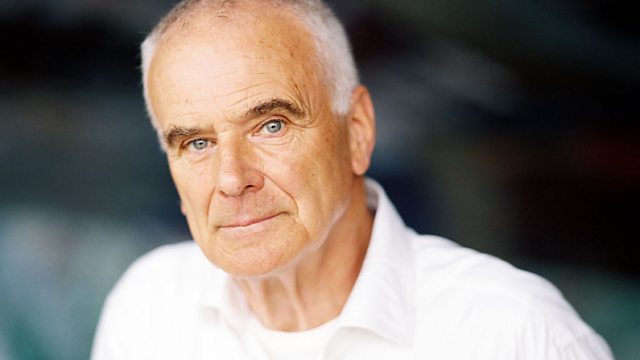 Tom Sutcliffe talks to the celebrated composer, Sir Peter Maxwell Davies on the eve of the premier of his tenth symphony. His latest work creates a musical structure based on architectural proportions, inspired by the 17th century architect Francesco Borromini. Waldemar Januszczak turns to the 18th century and Rococo for his inspiration, and looks at how this artistic movement spread from painting and interior design, to music and theatre. The environment, both built and natural, is key to Trevor Cox's study of sound as he listens intently to the cacophony around us. While the psychologist Victoria Williamson explores our relationship with music, including why we're prone to earworms, certain rhythms repeating endlessly in our heads.

Neuroscience and Free Will

Spying and Surveillance: The Snowden Files

Symphony No 10 will be given its premiere by the London Symphony Orchestra at the Barbican in London on Sunday 2 February.  It’s also being played live in concert on Radio 3 at 7.30pm.

Victoria Williamson is a lecturer and researcher in music psychology.

You Are The Music: How Music Reveals What it Means to be Human is published by Icon Books in March.

Trevor Cox is Professor of Acoustic Engineering at the University of Salford.

Sonic Wonderland: A Scientific Odyssey of Sound is published by Bodley Head.

Waldemar Januszczak is an art critic and a film maker of television arts documentaries.