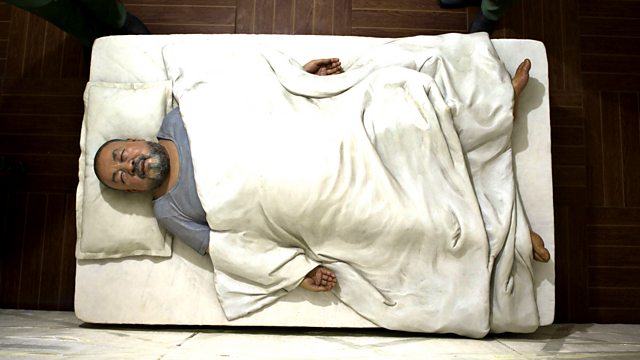 Documentary following Ai Weiwei, China's most notorious artist, whose provocative work has brought him global recognition and a prison sentence from the Communist authorities.

Storyville follows artist Ai Weiwei, China's most notorious artist. In recent years his provocative work has brought him global recognition - and a prision sentence from the Communist authorities.

The documentary follows Ai Weiwei in the tense year following his release from his three month confinement in 2011. It documents his ongoing legal battles while on parole, and the pressure exerted by the authorities, who monitor his every move.

At home and in his studio, the artist reflects on his experiences in prison, the political climate and wonders how far he should take his activism - after all, he now has a young son to worry about. The troubles with his enemies provide inspiration for making new works of art, an outlet for him to vent his frustration.

This absorbing documentary captures the life of a dissident artist, one recovering from the pyschological impact of his time in prison.

Mandela, The Myth and Me