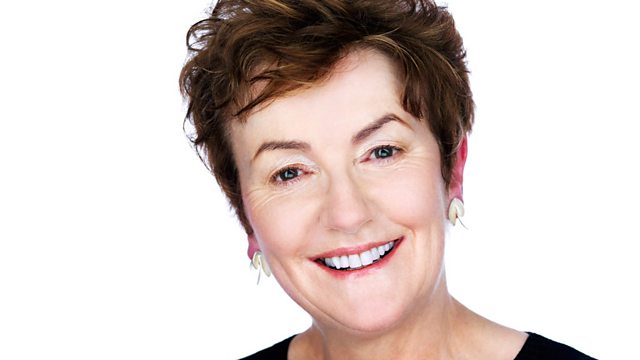 In tonight's third and final Omnibus Edition, Professor Colley explores Britain's relationships with North America, with Europe, with its far-flung expatriate Britons and its own (unwritten) Constitution. She then posits some possibilities about how the UK may develop in the years following next September's Independence vote in Scotland...