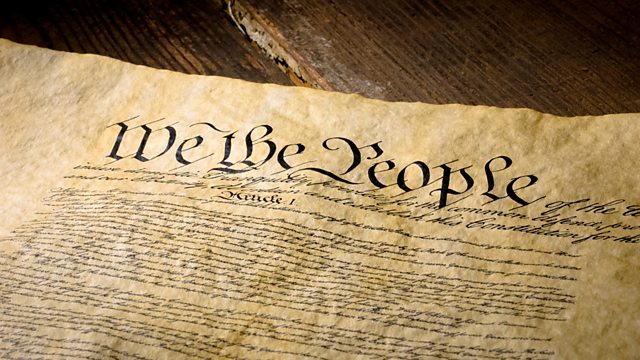 By Jonathan Lethem. A fragmented and compelling story of modern America from the perspective of those who lost out. At its heart is the fierce, campaigning radical Rose Zimmer.

A Twentieth Century American epic by Jonathan Lethem, applying his sharp, funny and perfectly crafted prose to an alternative history of America which puts a woman at its heart - a Jewish, Communist woman, a single mother, a second generation immigrant deeply involved in the civil rights movement.

In 1955 Rose Zimmer is kicked out of the American Communist party for her affair with a black policeman. Her rage and her radicalism, her incendiary disappointment in the Twentieth Century, prove inescapable for the generations that come after her - her idealistic hippy daughter Miriam, black stepson Cicero and her lost grandson Sergius.

Jonathan Lethem is perhaps best known for 'Motherless Brooklyn', his noir-ish novel about a private detective with Tourettes which won the National Book Critics Circle Award, and the New York Times bestselling novel 'Fortress of Solitude' (named after Superman's ice cave hideaway) engaging with race, culture, comic books and cool music in the latter decades of the Twentieth Century. His novels tease the boundaries of genre and literary fiction.