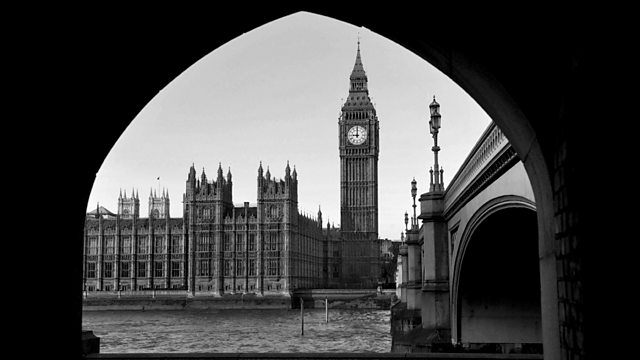 Declared Interests: The Business of Politics

Owen Bennett Jones reports on the ways in which outside interests try to gain access to Westminster's corridors of power without anyone breaking the rules.

Our politicians are now required to declare many of the outside interests that they have. There are registers for the Lords, the Commons and all the political parties. But is that enough?

Owen Bennett Jones explores the business of members' declared interests, Lords on boards, party funding, All Party Parliamentary Groups, sponsored assistants, and gifts. Owen reports on the ways in which outside interests try to gain access to the corridors of power without anyone breaking the rules. He considers whether the declaration of an interest is sufficient to ensure that no one is "buying" our political leaders.

In 2010, David Cameron said that lobbying was 'the next scandal waiting to happen' - but it has been going on for decades in a system that sanctions and encourages outside interests to come inside parliament. Can the government's proposed lobbying bill realistically turn back the tide? The current parliamentary system emphasises transparency - if it's properly declared, then by and large it is legal - but is it ethical and good for democracy?