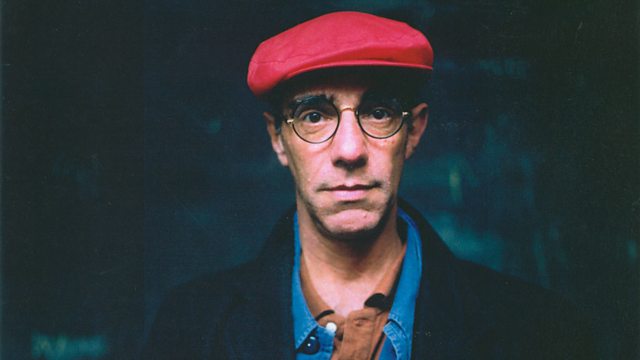 The actor Simon Russell Beale talks to Samira Ahmed about his approach to playing King Lear, which opens at the National Theatre tonight.

Derek Jarman is the subject of a season at the BFI and an exhibition Pandemonium - at the Cultural Institute at Kings College London. Composer Simon Fisher Turner worked with him on Blue, a collaboration between BBC Radio 3 and Channel 4. Artist Tacita Dean says he inspired her to take on working in film. Samira Ahmed also discusses Jarman's career with Briony Hanson who is Director of Film at the British Council and writer Jon Savage - whose book Teenage: The Creation of Youth 1875-1945 has been turned into a documentary out in UK cinemas on January 24th.

Derek Jarman: Pandemonium is an exhibition by the King's Cultural Institute. It is showing in the Inigo Rooms at Somerset House East Wing, in London until the 9th March 2014.

King Lear, with Simon Russell Beale in the title role, is at the National Theatre currently booking until 25 March.