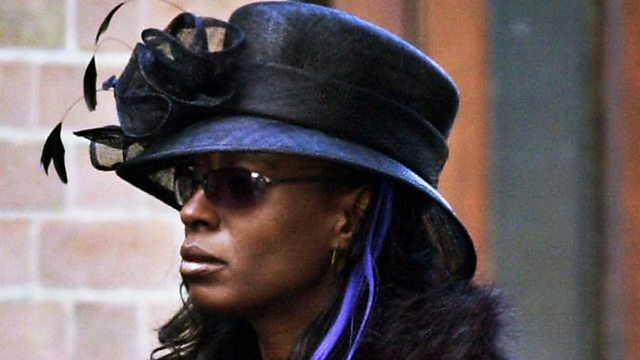 Archive on 4 A Life Less Ordinary
Episode 2 of 3

How Marcia Shakespeare turned the media attention surrounding her daughter's shooting at a New Year party in Birmingham in 2003 into a tool for seeking justice and social change.

When two teenage girls were murdered on the streets of Birmingham following a New Year's party, it immediately became a massive media story. Marcia Shakespeare, one of the girls' mothers, was confronted not only with the terrible loss of her child, but was also forced to face enormous attention from the press - much of which she initially found intrusive. As time went on, though, she recognised that the media could play a useful part in helping her keep the issues around gun crime in the public consciousness, and provide a platform for her to make a plea to witnesses reluctant to come forward and help track down the killers. In spite of facing threats to keep a lower profile she has conducted hundreds of interviews in the 11 years since. In this, the second part of 'A Life Less Ordinary', she describes what those years have been like, and talks with some of the journalists involved in covering the shootings themselves and the lengthy court case that finally saw four men convicted sent to prison.