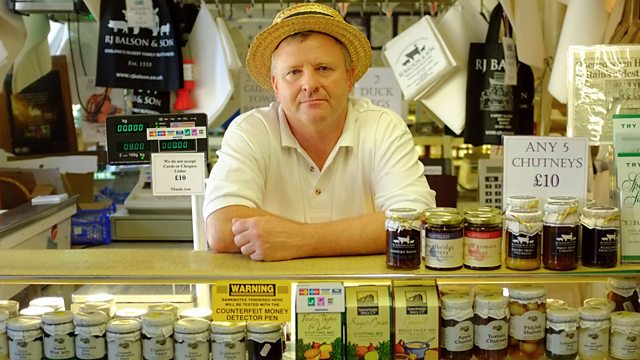 Following the bosses of some of Britain's oldest family businesses. Richard Balson looks into his family's 500 years of history in the butchery business.

The first of three documentaries following the bosses of some Britain's oldest family businesses as they go on a journey into their remarkable pasts.

Richard Balson's family have been butchers for almost 500 years, since Henry VIII was on the throne. He goes back through centuries of butchery to the origin of the British high street. Along the way he discovers how the Balsons have stayed in the butchery business despite scandal and tragedy.

What does it take to survive in business? Find out with the OU 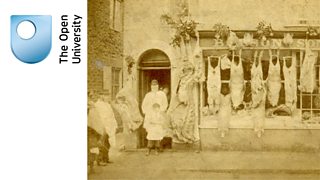 Can learning from the past help today’s entrepreneurs?