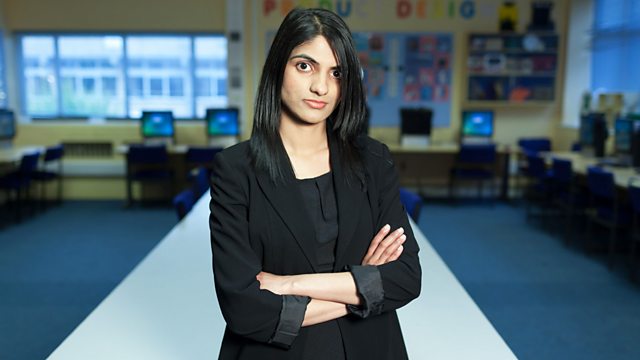 Series following six trainee teachers. The honeymoon period is over and the teachers quickly have to work out a way to keep the kids engaged so their behaviour doesn't go downhill.

The young trainees are a month into the job and the enormity of the task ahead is just starting to sink in. The honeymoon period is over with the students and the new teachers quickly have to work out a way to keep the kids engaged so their behaviour doesn't go downhill.

Charles has clashed with one pupil in particular. Caleb came from a pupil referral unit after being excluded from mainstream school three years ago. He finds Charles's RE class boring and refuses to do the work. The school calls a meeting to try to sort out their differences, but the day will end in tears.

Meryl has wanted to be a career teacher all her life, but her first term is not going well. The behaviour of some of her classes has gone downhill and the school have had to draft in extra support. When classes fail to improve Meryl is warned that her job could be at risk. 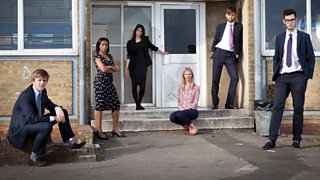 Find out about all six of our brave new teachers...