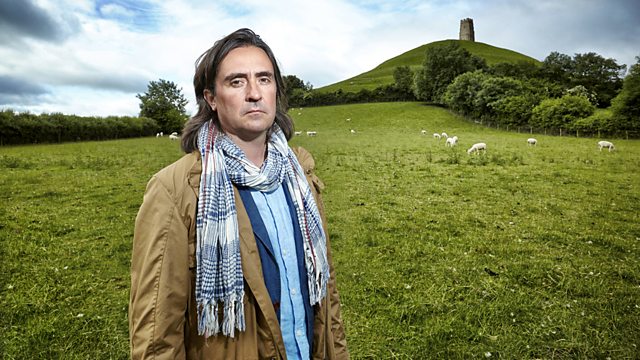 Sacred Wonders of Britain
Episode 2 of 3

Neil Oliver uncovers Britain's ancient landscape of belief and ritual, searching for Bronze and Iron Age sites that were sacred to ancient Britons.

Neil is in search of Bronze and Iron Age sites that were sacred to ancient Britons, with water seen not just as a source of life, but also of reverence.

At Flag Fen near Peterborough he discovers a vast ancient causeway built across the fens, with sacred objects placed among its timbers. At Maiden Castle's hill fort in Dorset he unearths evidence of macabre human sacrifices to ward off evil spirits.

Neil travels to Anglesey, where swords, precious artefacts and even a slave chain were ritually deposited. It was home of the druids. Neil learns about their bizarre rituals and dark reputation and how the Romans viewed them as dangerous religious extremists.

Moving on to Bath and its sacred spring, Neil discovers an early version of the habit of throwing coins into water. Once here the Romans recognised the old gods but also brought their own too, making Bath one of the most sacred sites in Roman Britain.

Finally Neil goes to Lullingstone's Roman villa in Kent. Deep in the cellar he finds wall paintings of pagan water deities, while upstairs there are covert messages hidden in the mosaic floor, finally leading to the arrival of Christianity that swept away the old religions, changing Britain forever. 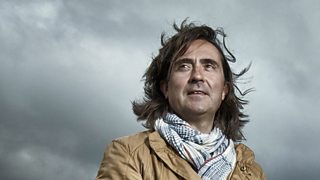