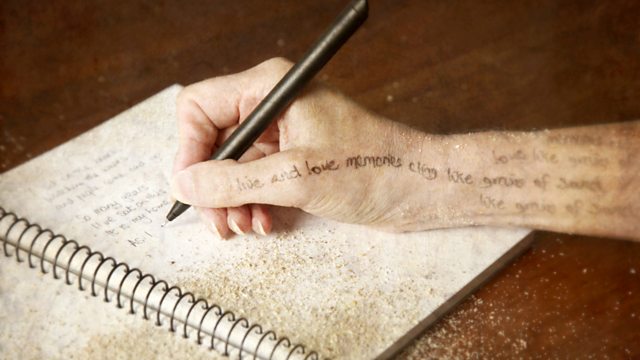 The Essay Letters to a Young Poet
Episode 2 of 5

Taking Rilke's classic correspondence as inspiration, five leading poets write a personal letter to a young protégé. Today, to coincide with the announcement of the T S Eliot Prize, one of the prize's judges, Vicki Feaver, writes a letter to a young woman poet.

The original Letters to a Young Poet is a compilation of letters by Rainer Maria Rilke, written between 1902 and 1908 to a 19-year-old officer cadet called Franz Kappus. Kappus was trying to choose between a literary career and entering the Austro-Hungarian army. Rilke's letters touch on poetry and criticism, but they range widely in subject matter from atheism and loneliness, to friendship and sexuality:

"If your everyday life seems to lack material, do not blame it; blame yourself, tell yourself that you are not poet enough to summon up its riches; for there is no lack for him who creates and no poor, trivial place."

In their new letters, five poets imagine a young poet protégé to whom they want to pass on life experience and thoughts about the poetic art.

About Vicki Feaver: Vicki Feaver has published three collections of poetry, Close Relatives (Secker 1981), The Handless Maiden (Cape 1994) and The Book of Blood (Cape 2006), both short-listed for the Forward Prize Best Collection, with The Book of Blood also shortlisted for the 2006 Costa (formerly Whitbread) Poetry Book Award. Her poem 'Judith' won the Forward Prize for the Best Single Poem. She lives in Scotland.

Michael Longley—Letters to a Young Poet