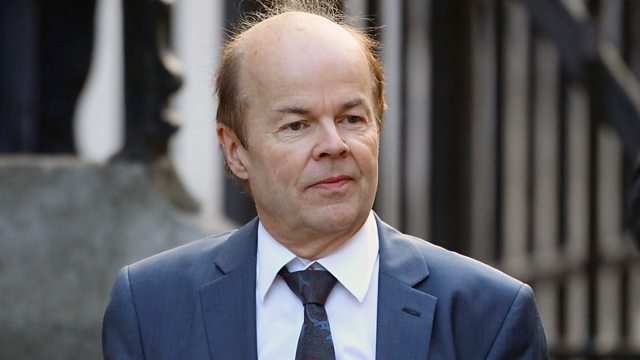 Archive on 4 A Life Less Ordinary
Episode 1 of 3

Christopher Jefferies, whose arrest led to an unprecedented character assassination in the press, examines the media coverage, to describe how it feels to be so publicly vilified.

When Joanna Yeates went missing in December 2010, the story gripped the public imagination - the discovery of her murdered body on Christmas Day was not only a tragedy it was also a huge media event. Christopher Jefferies, her landlord, was entirely innocent of any wrong-doing, but when he was arrested on December 30th, many newspapers took it as a signal to launch a major assault on the retired teacher described in headlines as 'The Nutty Professor', 'The Strange Mr. Jefferies', and 'A Creep who Freaked Out Schoolgirls.' Pages were filled with false accusations about his private life, often from unattributed sources. When he was released without charge three days after his arrest, Mr Jefferies had to be protected by friends and family from the media and the coverage it had already published. He changed his appearance and was unable to return to his home for months. Now, in the first part of a new series of 'A Life Less Ordinary', he examines some of the worst excesses of the coverage, sometimes for the first time, in a bid to describe what it's like to be thrust into the media spotlight in such a dramatic way - as an innocent man publicly vilified across the front pages of the national press. Mr Jefferies talks to Roy Greenslade and David Aaronovitch about how the media got it so badly wrong, leading to successful legal challenges by Mr Jefferies himself and the Attorney General. We hear from one of Mr Jefferies' former pupils, the director Roger Michell, now filming a major drama about the story, as well as family and friends who provided the support which allowed him to get through the worst of the ordeal, and finally emerge as a vocal campaigner for press reform.