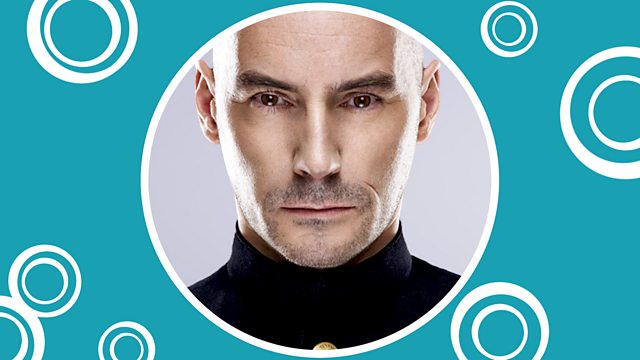 Comic book writer Grant Morrison in the tag talk show, where the guest is next week's interviewer. From January 2014.

They're talking Batman, where ideas come from and the future of humanity.