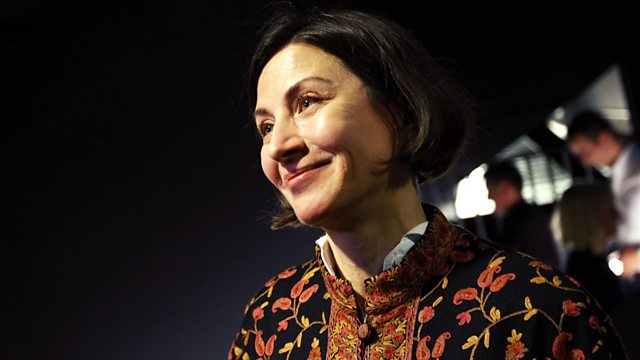 Donna Tartt shot to fame with her first novel, The Secret History. She discusses the murder mystery about a group of classics students at a New England college with James Naughtie.

"I suppose at one time in my life I might have had any number of stories, but now there is no other. This is the only story I will ever be able to tell."

In a rare visit to the UK, Donna Tartt discusses The Secret History, which she has described as a 'why dunnit'. It's a murder mystery about a group of classic students at a privileged New England college; but from page one she discloses that the friends have murdered one of their number, Bunny. A literary thriller with allusions to Euripides and Dostoevsky, The Secret History was an overnight sensation and has gripped readers for decades.

As always in Bookclub, a group of invited readers join in the discussion too.