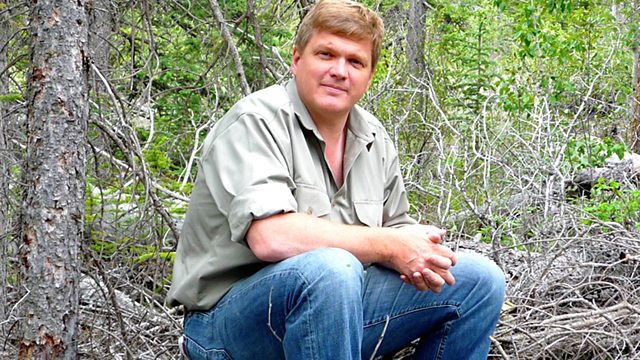 A traveller to the world's remotest corners and a renowned expert in bushcraft, wild cooking and survival techniques, he's one of very few castaways who would genuinely relish the challenges of a desert island.

Those of us not possessed of his spirit and skill can live vicariously through his exploits on TV and through his survival handbooks. Enlightening and entertaining the sofa-bound masses is only one strand on his hand whittled bow: he's also trained elite troops for The British Army and in 2010 he was called on by police to help them track the fugitive killer, Raoul Moat.

It was survival skills of a different type he needed when he lost his first wife Rachel to cancer: he met his second wife Ruth at a book signing and they share not just a love of each other, but also of the great outdoors.

He says of the wild: "I can see nature; I feel it intuitively and I can understand what can't be written."