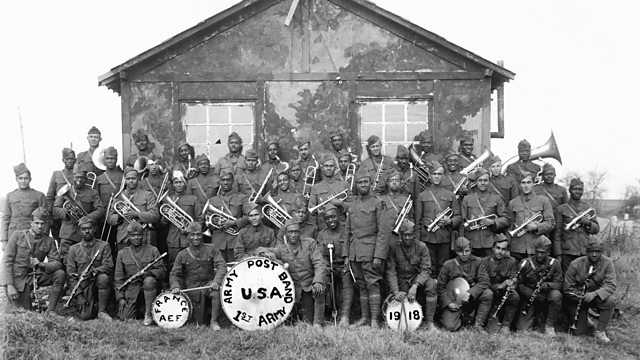 Michael Berkeley is joined by writer Pat Barker. Her choices include readings of Wilfred Owen's poetry, plus music by Britten, Butterworth and Elgar.

She reveals that her fascination with war began as a child; she was brought up by her grandparents, and her grandfather had a bayonet wound which she saw every time he washed at the kitchen sink. 'Through my grandfather and my stepfather, I have a direct link through to the world before the war - for me it's not simply reading history.' Pat Barker herself was a war baby - born in 1943 after her mother, a Wren, had a one-night stand with a man in the RAF. She never traced her father, and that central mystery in her life, 'half my identity missing', was part of what drove her to write. She talks about the stigma her mother faced as an unmarried mother, and in a moving section of the interview she wishes she could speak to her mother now to tell her 'It doesn't matter'.

Pat Barker's music choices include her grandfather's favourite music hall song - his party piece as a boy in the 1890s; Anton Lesser reading two poems by Wilfred Owen, and Benjamin Britten's setting of Wilfred Owen in his 'Nocturne'; Butterworth's 'The Banks of Green Willow'; original cast recordings from Joan Littlewood's 'Oh What a Lovely War'; and Elgar's Cello Concerto, in the famous recording by Jacqueline du Pré.