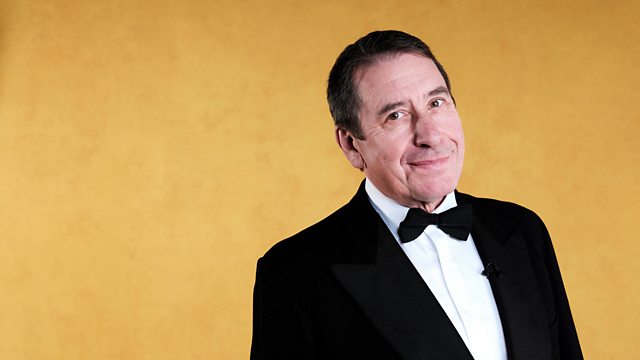 Jools Holland welcomes in the new year with a host of musical stars, including Ray Davies, Haim, Rudimental and The Proclaimers, along with his own Rhythm & Blues Orchestra.

A host of musical stars, from Ray Davies to Rudimental, join Jools Holland as he reflects on 2013 and celebrates the arrival of the new year.

Rock veteran Davies joins Jools and his Rhythm & Blues Orchestra for classic singalongs, while east London outfit Rudimental, one of the big success stories of 2013, bring songs from their debut LP, Home. They are joined by guest vocalists including Ella Eyre and Emeli Sandé.

Californian indie pop band Haim perform songs from their debut album Days Are Gone along with their take on a Fleetwood Mac number, while there are stomping anthems courtesy of The Proclaimers.

John Newman, another star that emerged in 2013, joins Jools and his R&B Orchestra, as does Melanie C who performs a couple of numbers, including a Stevie Wonder classic with soul singer Ruby Turner.

The Pipes & Drums of the 1st Battalion Scots Guards lead the way into the new year. 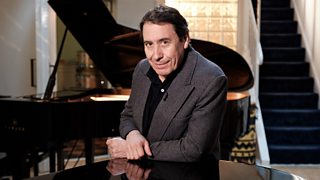