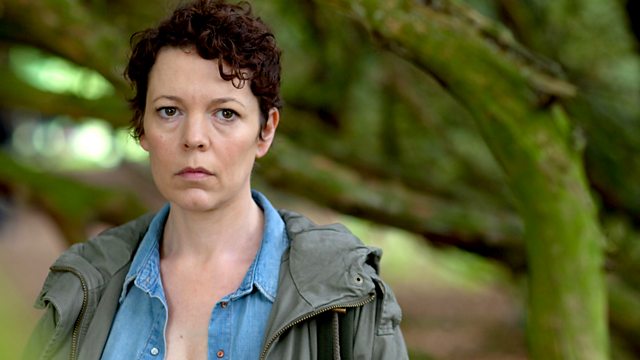 Psychological drama. A biographer, hearing the previously untold dark and disturbing life story of a dying novelist, is compelled to finally face the trauma of her own past.

Biographer Margaret Lea is summoned to the Yorkshire home of dying novelist Vida Winter, who has handpicked Margaret to write her biography. Though initially hesitant, as Vida has a reputation for distorting facts in interviews, Margaret becomes fascinated by her previously untold story.

As the novelist recounts her dark and disturbing childhood, Margaret is compelled to finally face the trauma of her own past. But as time runs out, Margaret, desperate to hear the end of Vida's story, begins to wonder if she is hearing the confessions of a murderer.

See all clips from The Thirteenth Tale (2) 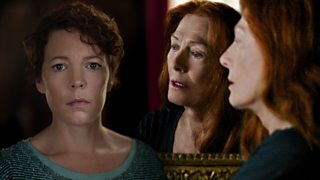